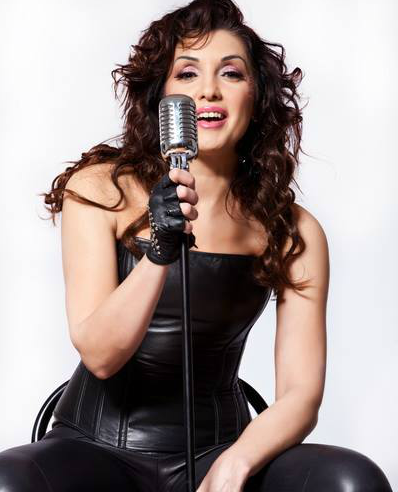 It’s been 10 years already since you’ve seen her with BUG Mafia for the song “Cine e cu noi”, and ever since her voice stood up.

But, till now, Nicoleta Matei build in small steps the road to a successful music career.

She always wanted to sing and she knew that her purpose was that of sharing. So she feels complete when she shares love and emotions towards the audience, thru the songs she plays.

In 2003 the hip-hop/R&B album “Gand pentru el” was released; for this album Nico worked with Laurentiu Matei, Don Baxter, Puya and Cabron, managing to impose on the Romanian music market. The album was sold in more than 30.000 copies; the single “Nu pot sa mai suport” remains the anchor point in Nico’s career.

The song “Pe o margine de lume” gets “The Best Song Award”, awarded by members of the jury.

Her second from the album “Love Mail” called “Poate Undeva” is one of the most representative song for the artist.