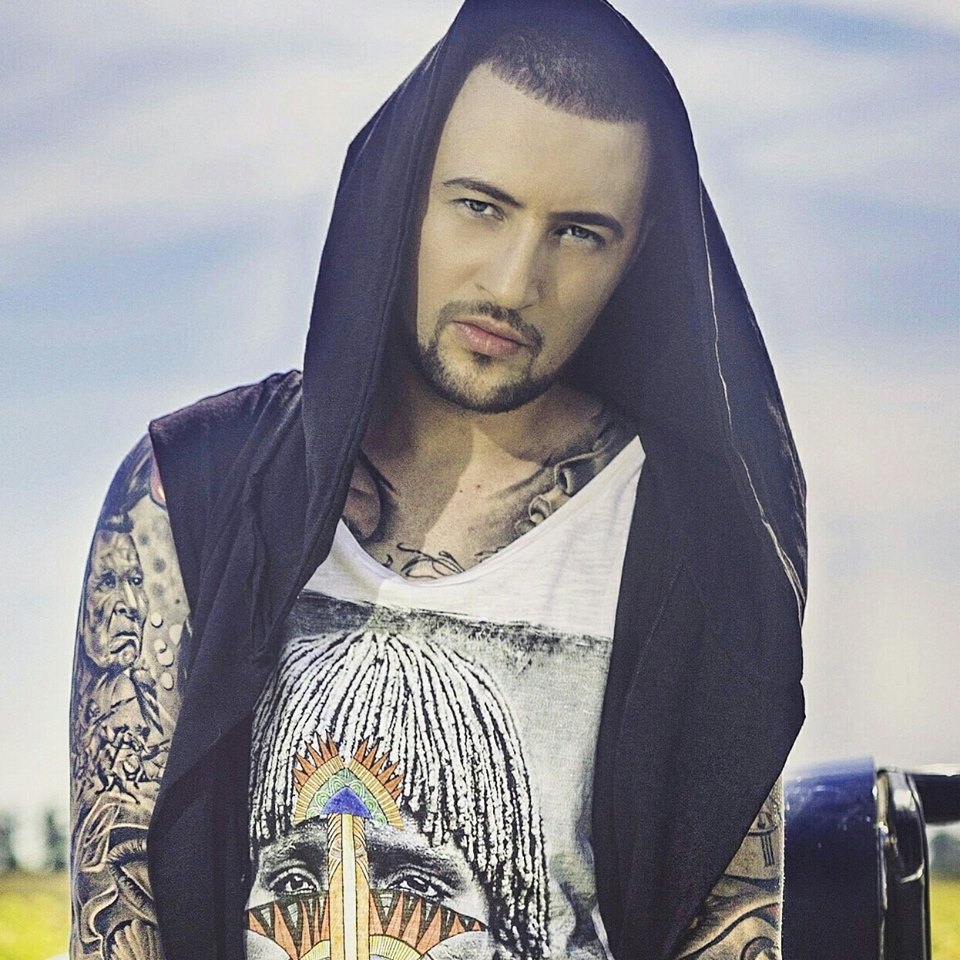 F.Charm born Bogdan Florin Vlasceanu has been in the music industry for the past 10 years as a known rap artist but in 2010 he decided to evolve as an artist and change his direction in sound. He released two solo dance singles, Asesina and EYO, which had remarkable success both on radio Top 40 charts and in nightclubs, but something was missing. In 2011 he teamed up with established DJ Emil Lassaria to form a hit making duo. The two have been unstoppable since collaborating with each other with Emil’s signature music and F.Charm catchy melody lines and text. They released their first official single and music videoclip ‘9mm’ peaking at number 7 on Pro Fm Radio and spending 12 consecutive weeks in the charts top 30. It also entered Media Forest Most Air played charts at number 9 and number 2 in Serbia on TDI Radio. Their new single Guantanamera made them break even further internationally. The single is currently holding the Number 1 position in Serbia on TDI Radio Station for the past 3 weeks. They have also reached top 10 on radio charts in Albania, Italy, Romania, and by the end of the month with the videoclip, this track is sure to be a hit all over Europe. You can see Emil Lassaria and F.Charm performing in Serbia, Roma, Romania and Albania. You can also listen to extended versions of tracks from their debut album such as ‘Like a Ferrari’, ‘Let’s get drunk’, ‘Samurai’, ‘Riot’,and ‘She wanna ride’ expected to be released next year. F.Charm is signed to Red Clover Media and works for production team ‘HypeOn Production’ producing music for other artists such as: Alessia ‘Boro na sou Po’ ‘Find Me (Ale, Ale)’, Delia ‘Dale’,Delia ” Wuella Wuella”,Delia “Africana ” Xonia: ‘Why’,”Copacabana”,”Take my breath away”. Facebook: https://www.facebook.com/fcharm